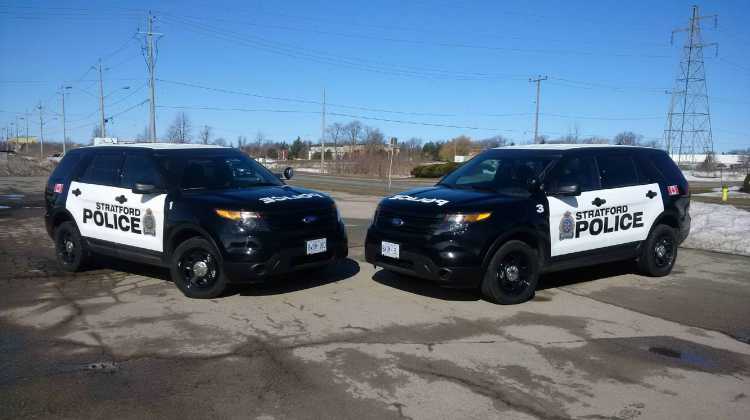 A province-wide investigation has led to the arrests of eight people, including one Stratford man for possession of child pornography.

The OPP’s Child Exploitation Unit along with a number of municipal police forces have been working together on the cases across the province.

Stratford Police say they have seized computers containing images of child sexual abuse thanks to an under-cover investigation.

Arrests have also been made in Walkerton, Fordwich, Formosa, Orangeville, Owen Sound and Kintore in relation to the investigation.