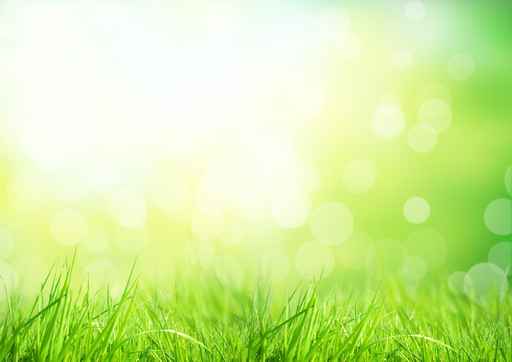 A familiar culprit is to blame for the avian flu outbreak near Woodstock.

That’s the same one that recently caused outbreaks in British Columbia and the United States.

Eight farms near Woodstock are currently under quarantine.

According to the CFIA 10,000 turkeys are already dead with another 34,000 marked for destruction.