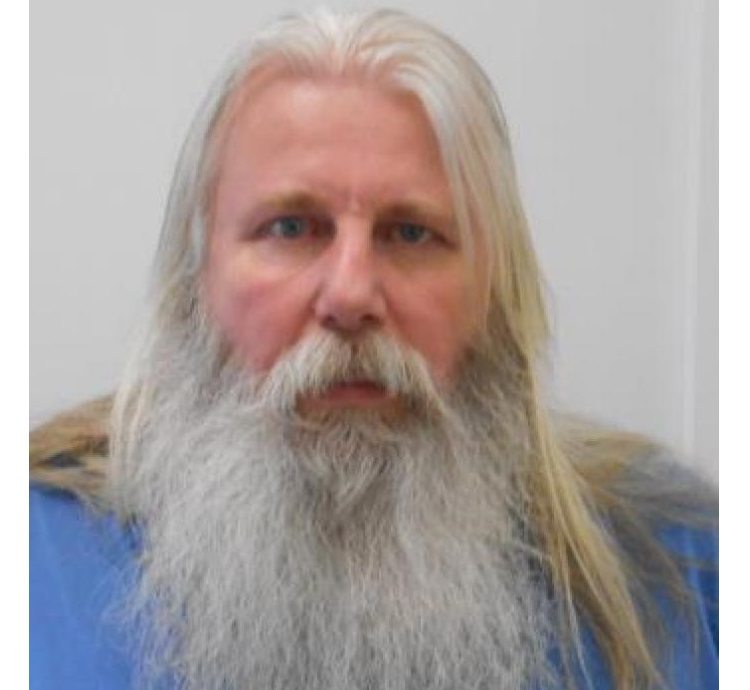 The OPP says they’ve captured a wanted man with connections to Oxford County.

The Repeat Offender Parole Enforcement Squad arrested Douglas Archer Tuesday.  He was found in a community north of Thunder Bay.

Archer, a convicted arsonist, had been at large since June 6th.  The Provincial ROPE squad is thanking the public for their help in tracking him down.

Photo of Douglas Archer provided by the Ontario Provincial Police.