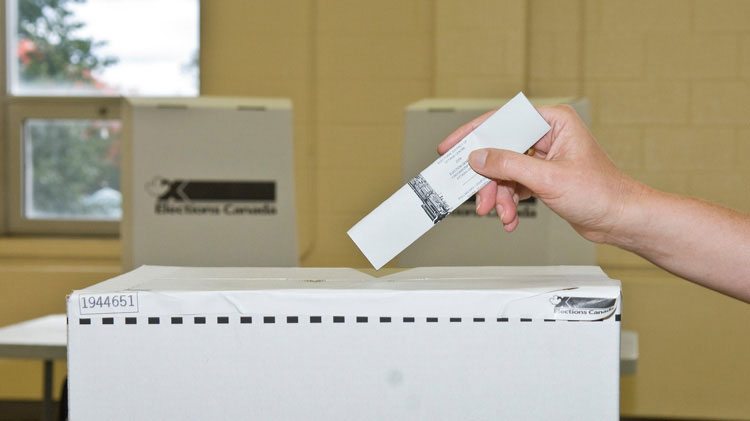 The NDP’s Ethan Rabidoux will be at Molly Bloom’s watching the first Leaders Debate with supporters.  Anyone that would like to attend is asked to show up around 7:30 p.m.

After that he’s hosting a campaign launch party in Stratford at 7:00 p.m. at the Queen’s Inn.

Conservative candidate John Nater is canvasing in St. Marys today and says he plans to watch the debate with his family.

Voters go to the polls on October 19th.