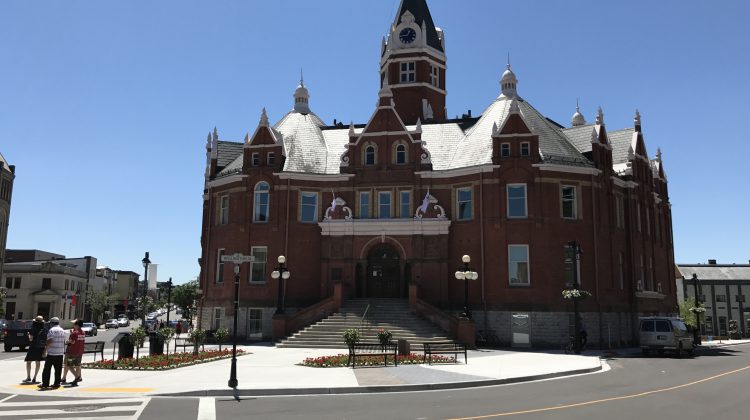 Internet service in the Stratford area could be getting a lot faster by the fall of next year.

Wightman Telecom has announced a partnership with the City of Stratford’s local data company to install over 300 kilometres of fibre optics lines in the area.

The regional telecommunication provider says it’s investing $45 million into the project which aims to bring television and phone line services along as well.

The three-year project will connection of existing fibre optic infrastructure from Rhyzome Networks to Wightman’s along with a retail location on the ground in Stratford.

Wightman Telecom says it could offer speeds up to one gigabyte once the project is completed.

Tam calls for strong measures to control spread of COVID-19