Photos Released of Suspects Wanted in Theft from Retirement Home 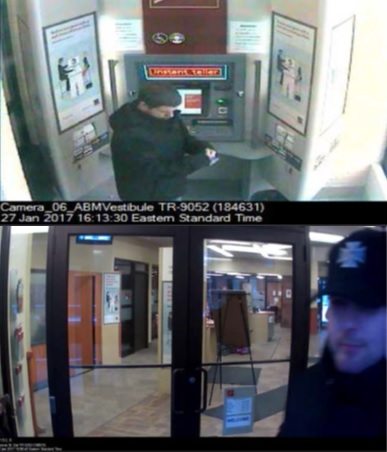 Police are looking to identify two suspects in relation to a theft from a local retirement home in West Perth earlier this year.

The Perth County OPP has released photos of the two suspects in the investigation.

Police say the purse of an 82-year-old woman at the Ritz Manor Apartment was stolen in late January.

The two suspects then used her debit card to withdraw cash in Stratford from her account.

If you have any information on the theft you’re being asked to call police immediately.