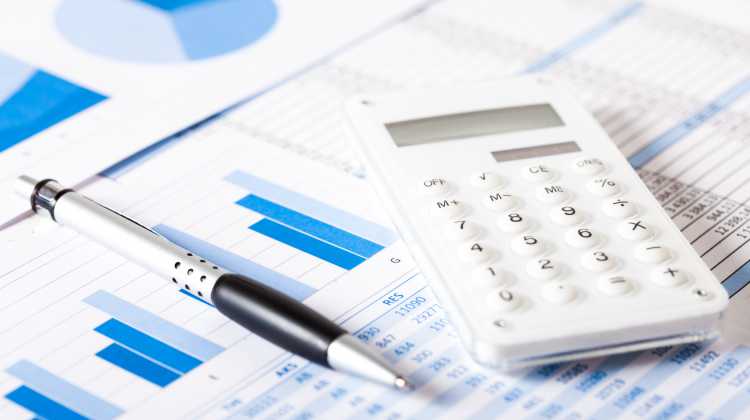 With tax season nearly here CRA scams are already making their rounds through the Stratford area.

Acting Deputy Chief of Police Sam Theocharis confirmed scams have been reported in the form of letters, emails and phone calls.

Stratford Police report as many as 60 cases have been reported over a two-day span.

High pressure tactics, the need for secrecy and an ask for banking information are all signs you’re being targeted for fraud.

Both police forces are warning you not to give out any personal or banking information over the phone or online.