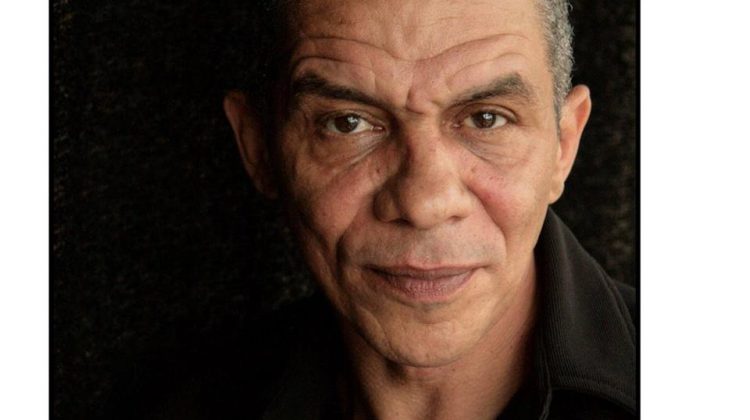 Two separate hate crimes are under investigation in Stratford.

Police say on August 21st, a note was left on the windshield of a vehicle with the words “Hail Hitler” written.

The victim was veteran Stratford Festival actor David Collins who is black.

Collins tells the My Stratford Now Newsroom that he was shocked and astounded when he found the note and says he alerted officials at the festival about it who decided to go to police with it.

He adds that it’s not the first time he has had to confront hate crimes over a life that has seen him live on both sides of the country.

Police say Then sometime between August 21st and the 28th, a similar note with the words “Kill All Jews” was left in a mailbox in the same part of the city.

They believe these incidents are connected and they are asking for the community’s help in finding those responsible so that charges can be laid.

Anyone with any information is asked to call Stratford Police.