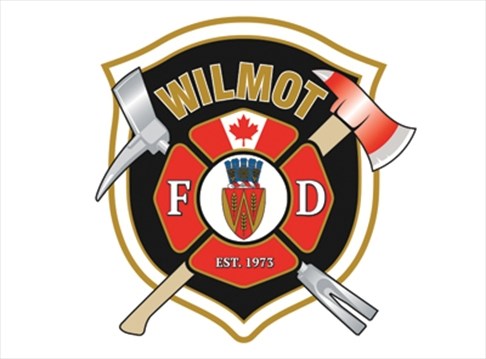 Fire at an abandoned barn in Baden. (Photo supplied by WFD).

A barn is completely destroyed following an early morning fire in Wilmot.

They say tanker trucks were forced to shuttle in water to fight the blaze and police say no one was hurt.

Roads in the area were closed while fire crews remained on scene.