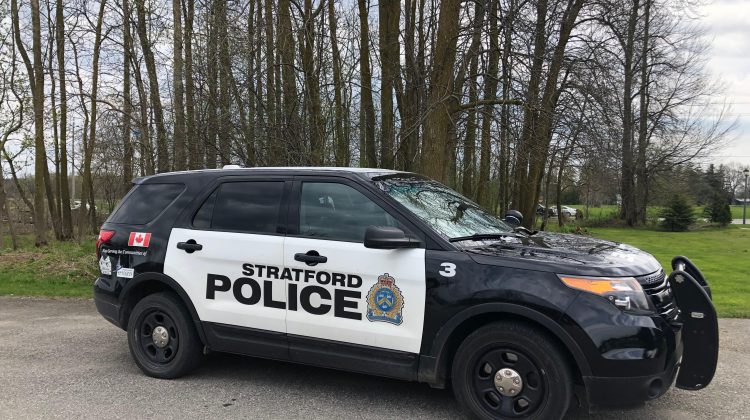 Stratford Police say an opioid reversing drug helped save a man’s life in the city.

Around 8 o’clock Wednesday night, police say they were contacted to assist Perth County Paramedics with a possible fentanyl overdose at a home on Princess Street.

Police and paramedics arrived on scene and learned that a 27-year-old male had been given Narcan prior to their arrival.

The man’s vital signs returned and he was transported to the Stratford General Hospital where he was further treated for an overdose.

Police are reminding the public about the extreme dangers of using drugs such as Fentanyl.