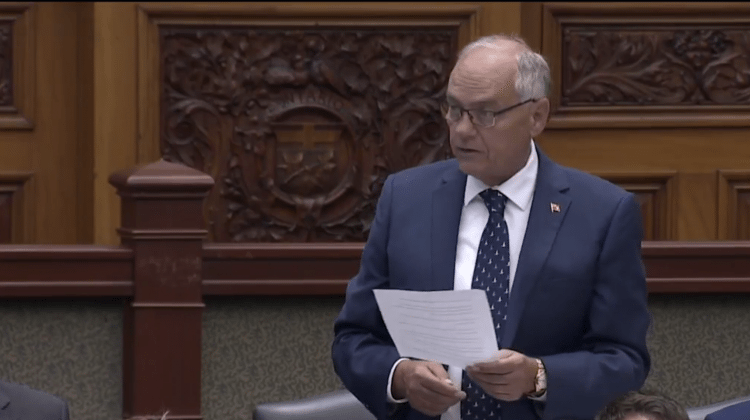 Ontario’s elected representatives will be heading home to their ridings as the legislature begins an extra long summer break.

The legislature normally rises in early June and resumes shortly after Labour Day, but the Progressive Conservative government plans to adjourn until October 28th, after the federal election.

Perth-Wellington MPP Randy Pettapiece says the house went back in session last July and then again in December with more bills passed by this government than any in the past.

He says he will be working hard over the break.

“It’s not like I’m taking the rest of summer and fall off and I’m not doing anything, we will be travelling within the constituency, I’m also the Parliamentary Assistant to the Minister of Agriculture and I’ll be travelling the province doing work.”

NDP Leader Andrea Horwath says either Premier Doug Ford wants to campaign for Conservative Leader Andrew Scheer during the break, or Scheer wants Ford to hide until after the election.