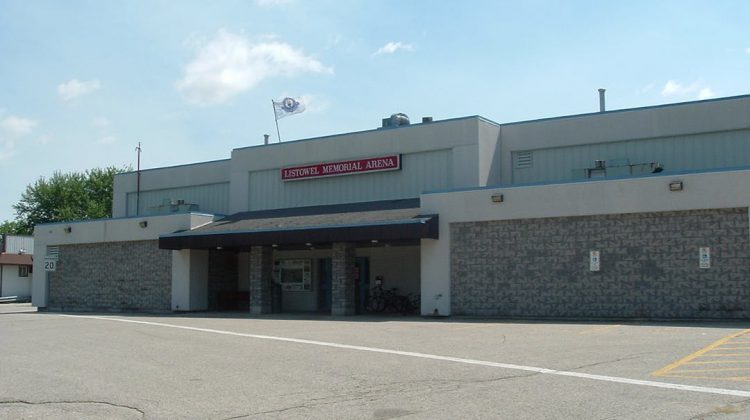 Open house to be held on future of old Listowel Memorial Area. (Supplied by Municipality of North Perth).

What will the future of the old Listowel Memorial Arena look like?

That’s the topic of an open house taking place Tuesday night and being hosted by the North Perth Recreation Advisory Committee at the arena.

The committee will be presenting options for the future of the facility and they will also be collecting feedback from participants.

A staff report issued last year included a couple of options for the ageing facility that was decommissioned in 2017 including keeping it for events, tearing it down or selling it off.