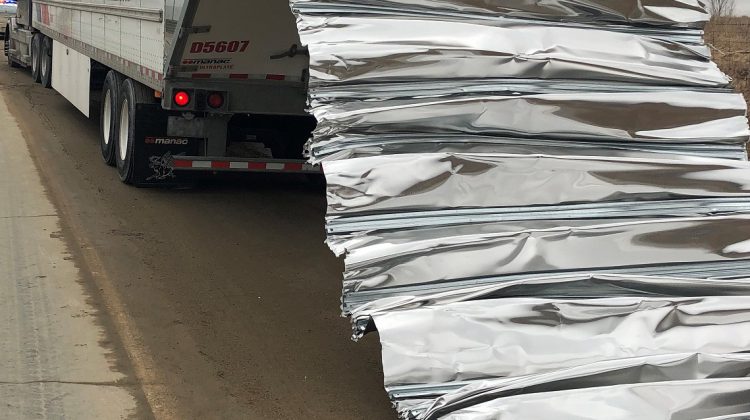 Police say another vehicle has struck the same railway bridge in Zorra.

Around 4:30 Tuesday afternoon, Oxford County OPP officers were called to a collision on the 17th Line of Zorra, just north of Hamilton Road, where a tractor-trailer had struck the 17th Line Bridge.

Police say the bridge is clearly marked by signage in both directions and this is the 7th time in the last year that the bridge has been struck.

No injuries were reported in the collision but police are providing some tips for drivers to avoid low clearance bridges and overpasses.

They include that if you have a GPS unit specifically made for commercial motor vehicles, keep the updates updated.

Free parking in downtown Stratford extended until the end of August

Change at the top for the Stratford Tourism Alliance