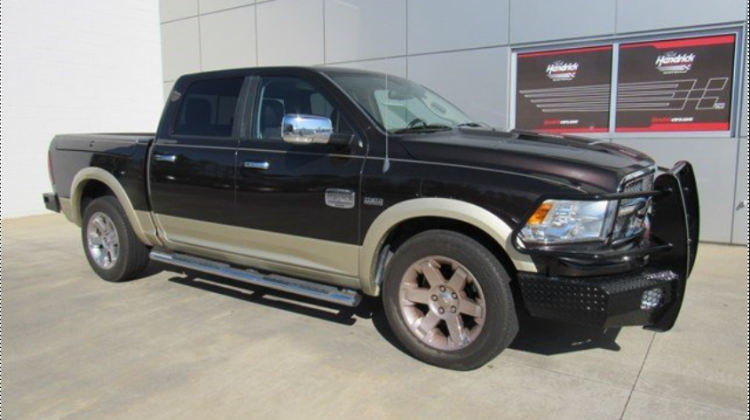 Police are on the hunt after they say a pickup was stolen in West Perth.

Perth County OPP say the truck was stolen from a home sometime overnight on July 4th and it’s described as a 2011 Dodge Ram, two tone, with black with gold trim on the sides and a chrome push bar on the front.

Police say the vehicle’s owner had left the keys in the vehicle when it was stolen and it was later involved in a gas drive off in Milverton on Sunday.

Anyone with information on the theft is asked to call Perth County OPP or Crime Stoppers.