Police: Driver charged for having two-year-old child seated on a case of beer 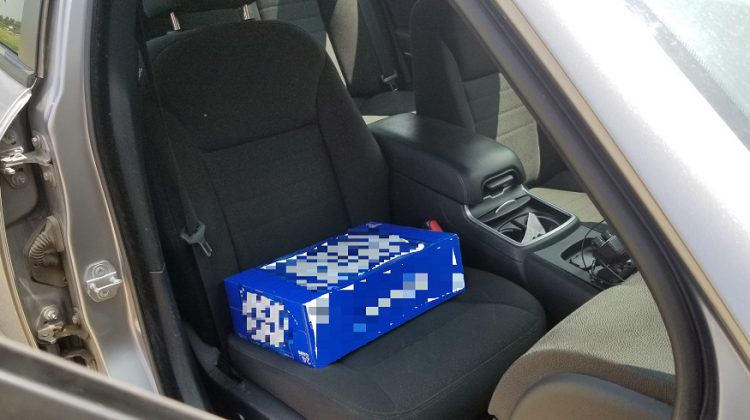 Police are reminding drivers to always follow child safety laws after a 22-year-old man was charged when he had his child seated on a case of beer.

Perth County OPP say they stopped a sedan on Perth Road 30 in Atwood around 2:30 Tuesday morning and say officers saw a small child seated on a 30-can, case of beer.

They say the driver was using the case of beer as a substitution for the two-year-old child’s booster seat.

The driver from Wellington North was charged with failing to ensure toddler properly secured, a proper child seat was brought to the scene and Family and Children’s Services was called.

Police say any child in a passenger vehicle that has not reached 8-years-old, 80 lbs or 4’9″ must be secured in some form of booster-seat or child-seat with those under 40 lbs requiring a child-seat and those under 22lbs will require a rear-facing child-seat.