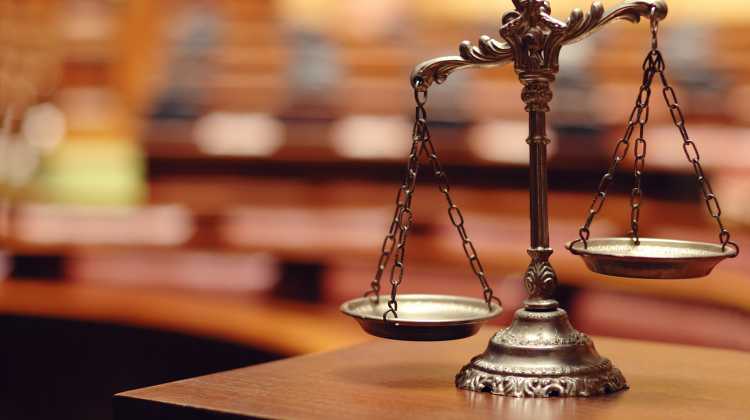 Resolution could be coming in fatal hit-and-run case. (Archive Image)

An agreed-upon-resolution could be on the way in the trial of a woman charged after a fatal hit-and-run in the Stratford Walmart parking lot.

The Stratford Beacon Herald reports that a representative for the lawyer of the accused 30-year-old woman appeared in Stratford court on Monday and asked for the matter to be adjourned over two months so that a possible resolution can be reached.

The judge accepted the request to adjourn the case until October 18th for a plea in provincial offences court and then for it to return to court on October 22nd.

Sixty-three-year-old Evelyn Sophia Harris was killed in the parking lot on Mother’s Day when she was struck by a vehicle with the driver leaving the scene and later turning herself into Stratford Police.

She has been charged with accident resulting in death.

Free parking in downtown Stratford extended until the end of August

Change at the top for the Stratford Tourism Alliance