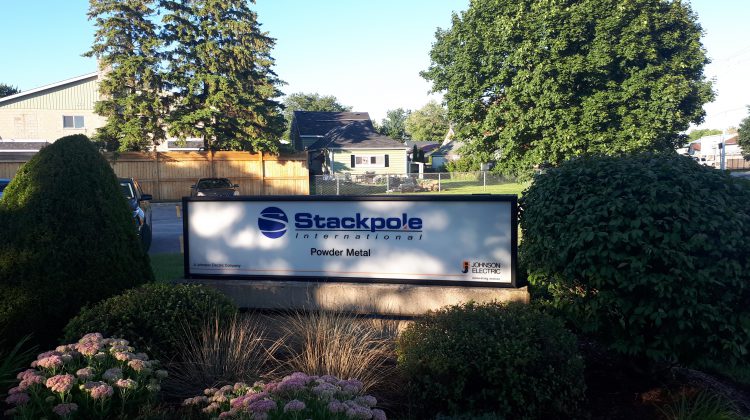 Not many details have been released following a fire at Stackpole International in Stratford.

Stratford Fire Chief John Paradis tells MyStratfordNow.com that crews responded to a fire that began in Plant One at the business on Monteith Avenue around 4:50 Thursday afternoon.

He says the fire was quickly brought under control and the plant was partially evacuated initially.

Paradis says the extent of the damage is still to be determined and it’s not clear if operations at the plant will be interrupted.

One engine with a crew will stay at the scene for a few hours to monitor conditions.