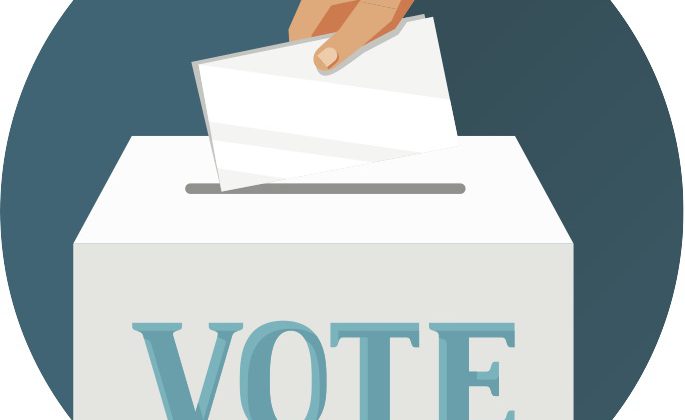 We are off and running when it comes to Canada’s forty-third general election.

Governor General Julie Payette dissolved Parliament Wednesday morning after she was requested to do so by Prime Minister Justin Trudeau and close to home the candidates are already campaigning in Perth-Wellington.

The candidates hoping to represent the riding after winning the election are incumbent PC John Nater, Pirie Mitchell for the Liberals, Geoff Krauter for the NDP, Dr Collan Simmons for the Green Party and Rory Tekanoff for the People’s Party of Canada.

Nater was first elected as MP for the riding in 2015 and he says he feels he has represented the area well since then.

“Whether that’s advocating for local infrastructure dollars, whether it’s helping people on a one on one basis, my office has helped more than 12-hundred people in the past four years resolve issues that they had with the government.”

Meanwhile, Mitchell says he feels the Liberals will take the election and it’s time to have someone from the governing party representing Perth-Wellington.

“My colleagues all think that if we can have that sort of access we can be, it can be more beneficial to Stratford, St.Marys, Palmerston, Listowel, et cetera.”

Krauter says it’s time for a new voice in Ottawa for the people of Perth-Wellington.

“People are looking for a change and they’re not satisfied with either the Liberals or the Conservatives.”

Simmons says this election is especially important because of what the future will bring.

“This is an important election, as they all are, but this one is because the 2030 climate goals are going to take time to achieve.”

Voters go to the polls on October 21st.