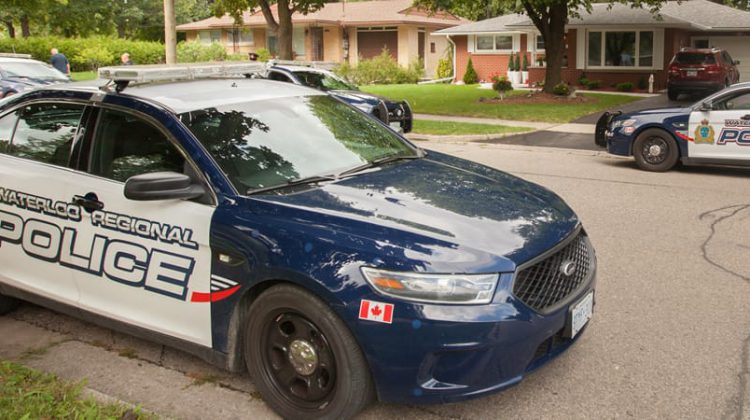 Update: Teen killed in collision in Woolwich Township was from Mitchell. (Photo supplied by www.wrps.on.ca.)

We now know that the eighteen-year-old male killed in a collision in Woolwich Township was from Mitchell.

They say the teen was from Mitchell but they have not released his identity.

When police arrived at the scene, they say they discovered a vehicle in a ditch with the male found outside of the vehicle.

Investigators say he was not wearing a seatbelt at the time of the crash and he was pronounced dead at the scene.

Union Gas was called in to make repairs after police say the vehicle hit a gas line and caused a small natural gas leak.