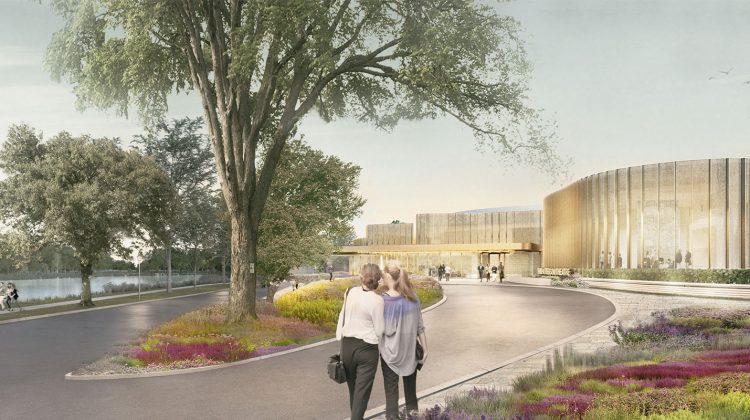 A $5-million challenge is out to help the Stratford Festival’s Spirit of the Tent Campaign reach its goal.

The challenge was made by Ophelia Lazaridis who was a lead donor for the campaign with an initial gift of $10-million which she made last year.

The fundraising goal for the campaign is $100-million with the funds going towards the new Tom Patterson Theatre in Stratford.

Lazaridis, who is serving as a co-chair of the Spirit of the Tent campaign, says she’ll match every new or second gift up to $5-million.

The new Tom Patterson Theatre is scheduled to open for the 2020 season with a production of Richard III.