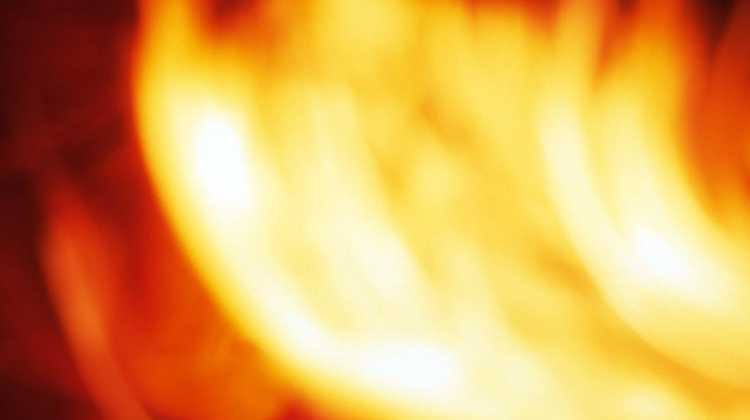 Around 7:30 Sunday morning, first responders were called to the fire on Harris Street.

Firefighters put out the fire and it was kept to a small building near a home.

The building suffered some damage and no one was hurt in the blaze.