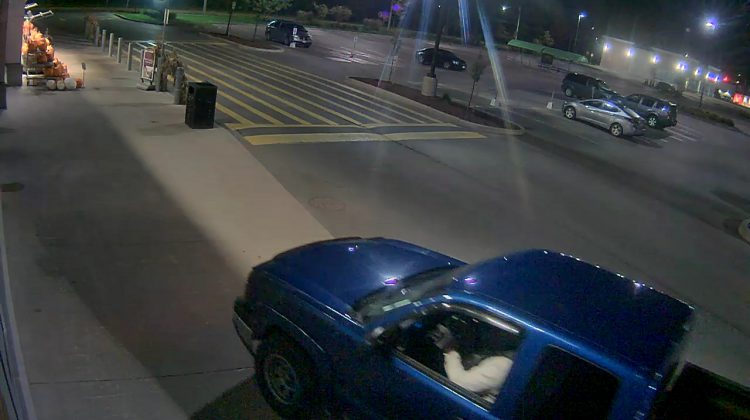 Stratford Police are asking business owners to keep a close watch on any ATM machines they may have set up.

It comes after police say there were three attempted thefts of machines this week which are believed to have involved the same three suspects.

Around 3 o’clock Monday morning, police say employees at the Sobeys on Huron Street scared the suspects off when they were seen in the store.

The suspects had pulled a truck up to the store and then drove off when they saw the employees.

Police say the suspects also tried to remove the ATM machine at one of the entrances of the Festival Marketplace but were unsuccessful and they were seen back at the Sobeys early Wednesday morning but were again scared off by employees.

Anyone with information on the incidents is asked to call Stratford Police or Crime Stoppers. 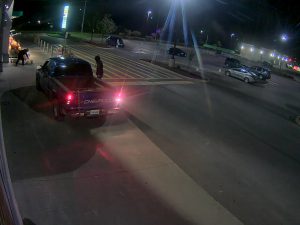 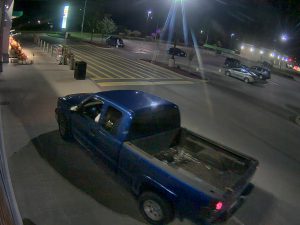 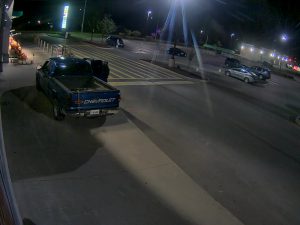