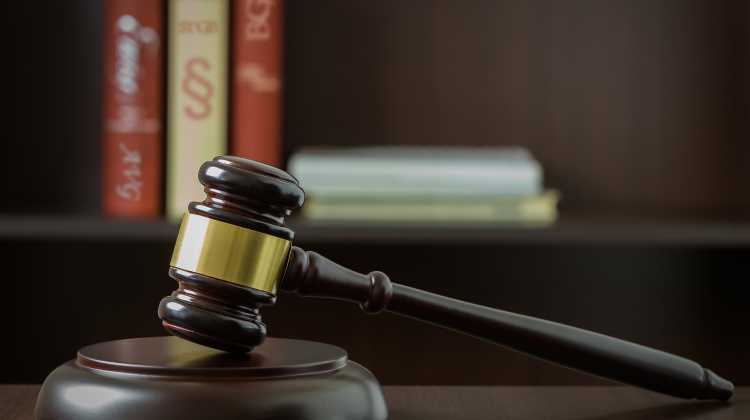 Woman pleads guilty in fatal Stratford Walmart parking lot collision. (File Photo Supplied)
A 31-year-old woman has pleaded guilty in a collision that claimed the life of a woman in the Stratford Walmart parking lot.
On Friday, the woman pleaded guilty to Careless Driving Causing Death in the incident that happened on Mother’s Day when 63-year-old Evelyn Sophia Harris was struck by a vehicle and later died in hospital.
The woman was sentenced to two years probation, a $2000 fine and the loss of her driver’s license for six months.