Police: Girl taken to hospital in critical care after incident at Woodstock playground 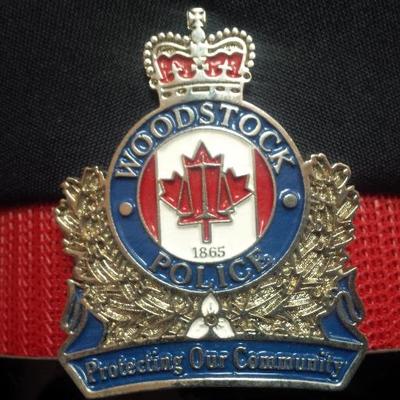 Woodstock Police searching for man they say committed an indecent act in public. (Photo supplied by Woodstock Police.)
An incident in the playground at a Woodstock school sent a 13-year-girl to hospital in critical care.
First responders were called out to the school around 11:30 Friday morning and say they found the student had fallen and injured her head.
Police say they determined that the girl had been playing on sports equipment.
She was brought to Woodstock General Hospital and then to London Health Sciences in critical care.
An investigation into what happened continues but police say foul play is not suspected.