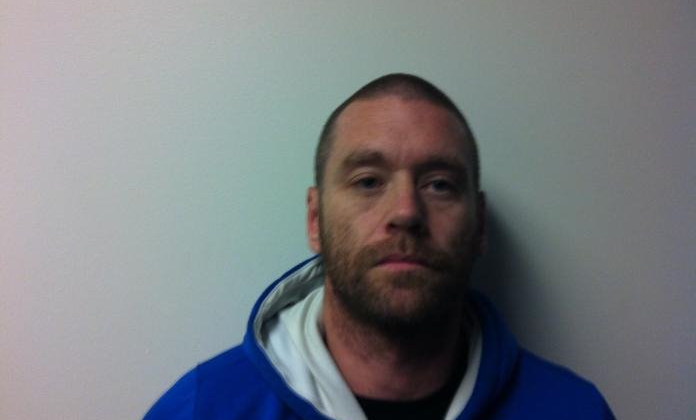 Stratford Police says Derek Boyd has been found and arrested in London.

They say there are no further concerns for public safety.

The school remains in a hold and secure while evidence is collected.

Stratford Police say they are searching for a London man after an attempted murder.

Just after 9 o’clock Wednesday morning, police say a man and a woman got into an altercation in the parking lot outside Little Falls Public School in St.Marys.

Police say the man stabbed the woman several times before she was able to run off and get help from those in the school.

First responders were called to the school and the woman was transported to the hospital in St.Marys and then to Victoria Hospital in London where she is currently being treated for serious, life-threatening injuries.

The man has been identified as 36-year-old Derek Boyd and police are searching for him and are asking anyone who sees him not to approach but instead call the police right away.

Police say it was an isolated incident and there are no safety concerns for those living in St Marys or the students at Little Falls Public School.

The school remains in a Hold and Secure, however, the students are free to move about the school freely and the school day is continuing as normal.

All students inside the school are safe and information regarding the status of the school will be updated when available.