A 36-year-old London man has now been formally charged with attempted murder after an incident in St.Marys.

Derek Boyd was arrested Wednesday afternoon in London after police say he and a woman got into an altercation in the parking lot outside Little Falls Public School.

Police say the man stabbed the woman several times before she was able to run off and get help from those in the school.

The woman was transported to the hospital in London where she underwent a lengthy surgery.

She’s still in the hospital recovering from her injuries. 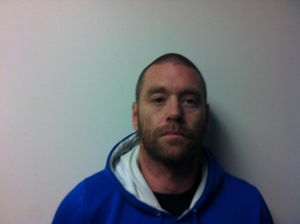