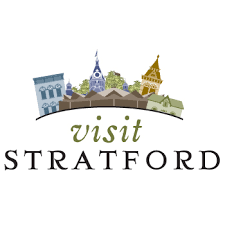 The City of Stratford has declared a climate emergency . (Photo supplied by www.visitstratford.ca).

A climate emergency has been declared by the City of Stratford.

At their meeting earlier this week, Stratford City Council voted to declare a climate emergency that officials say is intended to name, frame, and deepen their commitment to protecting the economy, eco systems, and community from climate change.

Council also passed a motion calling for a plan outlining targets to be reached by 2030 and 2050 to reduce greenhouse gas emissions be referred to staff.

A report on the targets is to be presented to the Infrastructure, Transportation and Safety Sub-committee within three months.