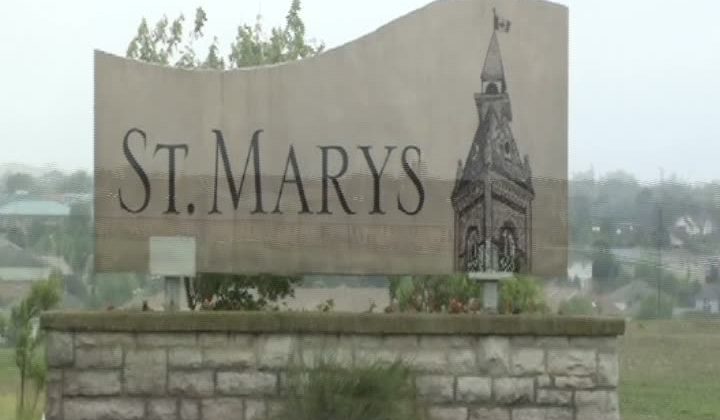 A local spa has seen its days come to an end.

After consultation, St.Marys Town Council has voted to permanently decommission the spa at the Pyramid Recreation Centre.

The spa was first opened in 2008, and since then officials say it’s been fraught with issues, experiencing frequent breakdowns and requiring regular repairs.

Recently, staff discovered a significant leak in the spa’s main drain line, and they were unable to find a reliable solution for the leak that would avoid major construction or a total relocation and rebuilding of the spa.

It was determined that closing the spa was the most practical and cost-effective option.

It will be removed during the PRC’s regular maintenance shutdown, scheduled for late August, with the space being re-purposed to provide more seating and additional storage.