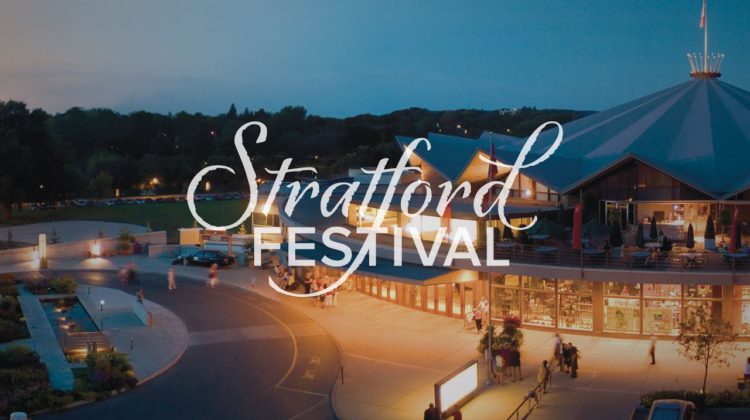 The Stratford Festival is looking to Ottawa for $8-million as it deals with the COVID-19 pandemic.

During a presentation to the House of Commons Standing Committee on Finance Thursday afternoon, the festival said it has found itself with a $20-million shortfall after canceling its 2020 season because of the virus.

Carol Stephenson, Chair of the Stratford Festival’s Board of Governors, says the shortfall remains in place despite the festival taking measures like reducing overhead costs and a ticket donation campaign.

She says the grant would be used as a matching stimulus to the private sector while the loan would be used for liquidity to get through the pandemic.

Stephenson says they’d like to be thought of as a business that generates $130-million in economic activity a year and which has attracted 29 million visitors to Southwestern Ontario over the last 67 years.

She says the festival is extremely fiscally responsible but the pandemic has turned its business model, which has worked for decades,  on its head.

Stephenson adds the survival of the festival is vital as it is needed to protect 34 hundred jobs and preserve its international prestige.

Stratford Festival Executive Director Anita Gaffney says Stratford looks like a ghost town without the festival and it is impacting a number of different industries including construction.