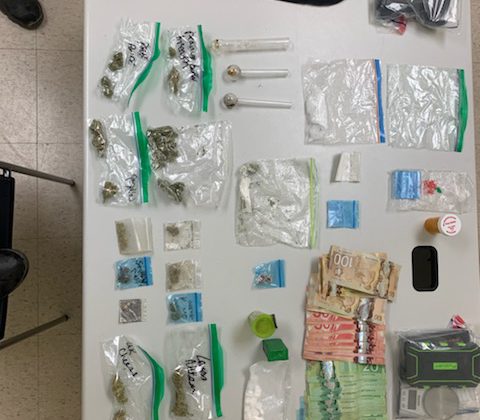 Around 9:40 Monday night, SPS says they stopped a vehicle with an expired validation sticker on Lorne Avenue East.

Three men were in the vehicle and the rear passenger was arrested after he was found to have an outstanding warrant.

Police say a pellet gun was found after searching the vehicle and the other two occupants in the vehicle were also arrested.

Charges including several counts of Possession for the Purpose of Trafficking and Possession of a Weapon for a Dangerous Purpose have been laid against the three men. 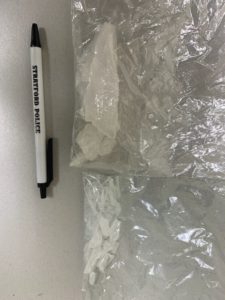 Pet of The Week: Chip