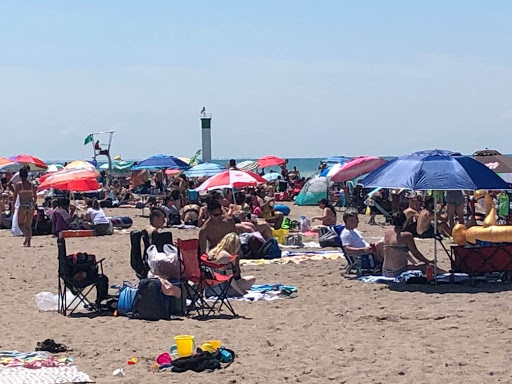 The Mayor of Lambton Shores says he’s very disappointed at how people acted at area beaches over the weekend.

Mayor Bill Weber says over 250 charges were laid against beach-goers that broke social distancing regulations as well as against those who smoked and consumed alcohol at Grand Bend Beach.

He says many people were disrespectful of other people’s space and he says they are considering closing the beaches if people continue to break the rules.

Sauble Beach closed last week because of an influx of visitors who according to that area’s mayor, “flagrantly defied our restrictions.”

Weber says it seems many of the day-trippers who visit the beaches from other areas “leave their brains at home.”

He says all the beaches in the area were overrun this weekend and he adds people need to remember there are no Canada Day activities going on because of COVID-19 restrictions. 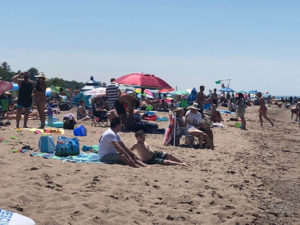