Electrical believed to be behind early morning fire in Stratford 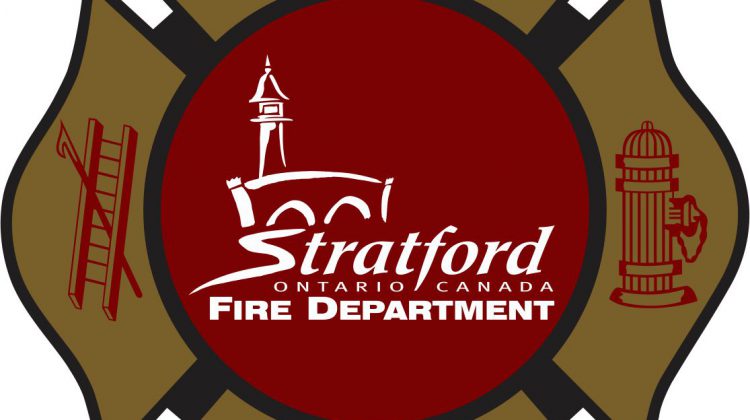 (Image supplied by Stratford Fire Department).
Electrical is believed to be the cause of an early morning fire in Stratford.
Stratford Deputy Fire Chief Neil Anderson tells MyStratfordNow firefighters were called out to 950 O’Loane Avenue just before 4 o’clock Tuesday morning about a fire in the garage.
He says a partial second alarm was called in just after 4 o’clock and the people in the home, along with their pet, got out safely thanks to a working smoke alarm.
No one was hurt and damage was contained to the garage.
An investigation into the blaze continues and an approximate damage estimate has yet to be determined.