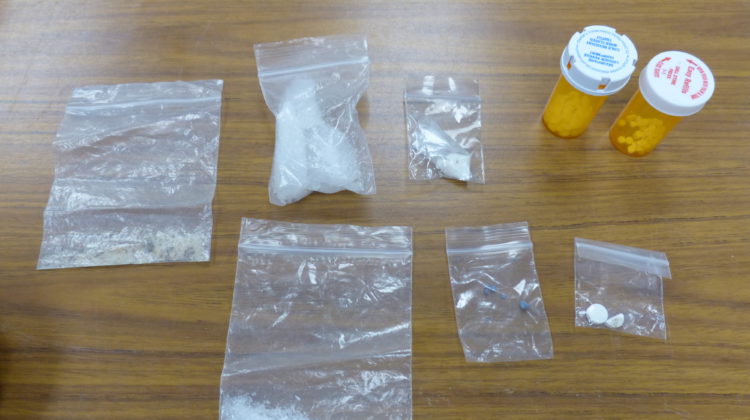 Two people face a total of 15 charges each after a drug bust in Stratford.

On Thursday, the Stratford Police Service Street Crime Unit says it concluded an investigation that began in June with the arrest of two individuals during a traffic stop.

They say it happened around 6:30 Thursday night and after the arrest, a search warrant was applied for at a home in Stratford.

During the investigation, a total of $3675 in cash was also seized.

The two face charges including possession for the purpose of trafficking and possession of a controlled substance.

Both parties are due in court in Stratford on September 28th.

Police didn’t name the suspects in the press release that was issued. 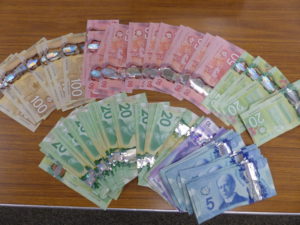