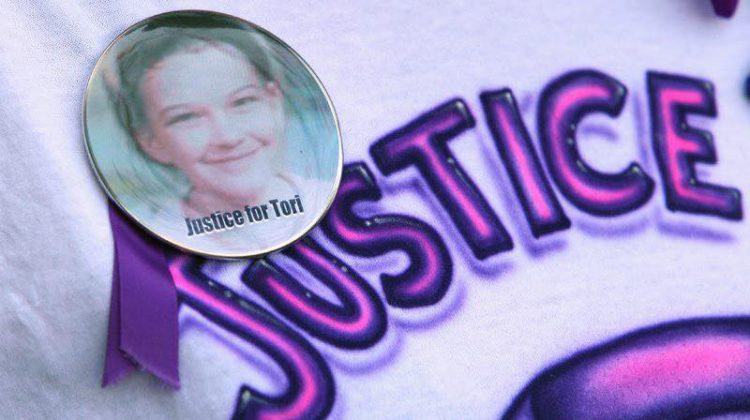 A Random Act of Kindness Day in honor of Tori Stafford.

That’s what Tori’s father Rodney is asking people to take part in tomorrow (Wednesday) which would have been the Woodstock girl’s 20th birthday.

Eight-year-old Tori disappeared in April 2009 while walking home from school and her body was found weeks later after she had been murdered.

Rodney says despite her young age, Tori was extremely kind and always had time for her friends and family.

Rodney says the acts of kindness don’t have to be complicated and they can be things like calling an old friend or taking someone out for a coffee.