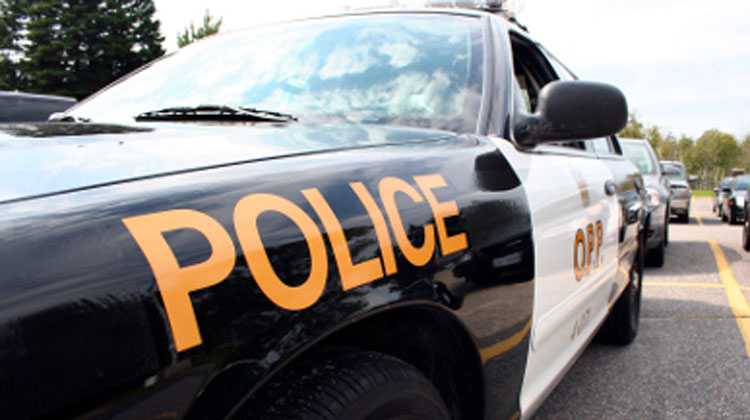 Police are looking to the public for help investigating a suspicious fire at a abandoned home in West Perth.

Just before 1:30 in the morning on August 21st, Perth County OPP and the West Perth Fire Department responded to fire at an abandoned residence on Road 164, just south of Mitchell.

The residence, which had been abandoned for a number of years, was completely engulfed in flames.

Perth County OPP says the estimated cost of the damage is $200,000 with no one injured in the blaze.

The Perth County OPP and the Perth County Major Crime Unit are being assisted by the Office of the Ontario Fire Marshall during this investigation, which has now been classified as an arson.

Anyone with information on the fire is asked to call police or Crime Stoppers.