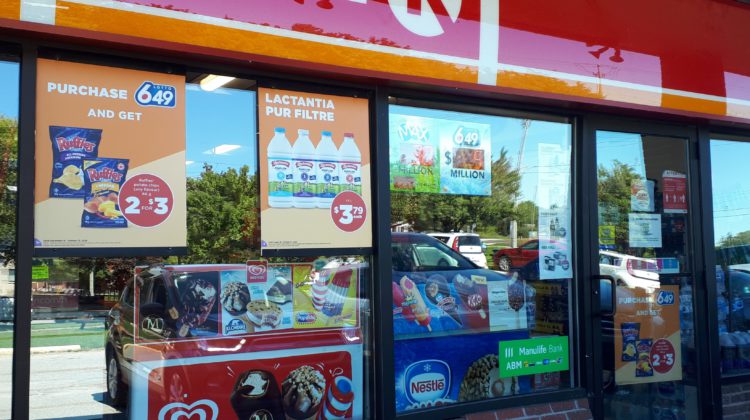 Stratford Police say no charges will be laid after a vehicle crashed into a convenience store in the city.

SPS says they were contacted around 12:30 Thursday afternoon by the owner of the Circle K on Graff Avenue who said a vehicle had crashed into the store.

Police went to the store and say they discovered a 2017 Ford Escape had bumped into the front door of the store, causing damage to the building’s brick foundation and making it so the store’s front door couldn’t be opened.

SPS says the driver had been pulling into a parking spot when they drove up over the sidewalk and collided with the building.

There was minimal damage to the vehicle and no one was injured in the incident.