Search underway for suspects who broke into unoccupied home in Stratford 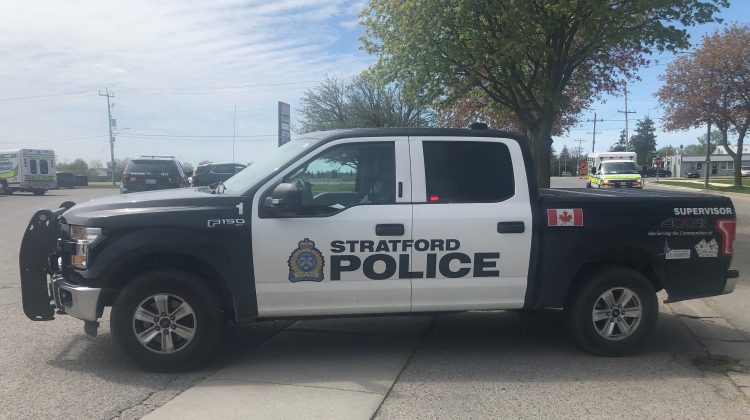 Stratford Police are searching for suspects who broke into an unoccupied home in the city.

Shortly after 4 o’clock Monday morning, SPS says they responded to the report of a break and enter at the east end of Brunswick Street after neighours were woken by a loud bang and the sound of people running away.

Officers went to the home, which is currently unoccupied, and found windows smashed and the doors to the garage and home open.

The house was searched and an extensive amount of damage inside the home was discovered, however; nobody was found inside.

The area was also searched by police but no suspects were found.

Anyone with information on the break-in is asked to call Stratford Police or Crime Stoppers.