No extended holiday break for students in Ontario 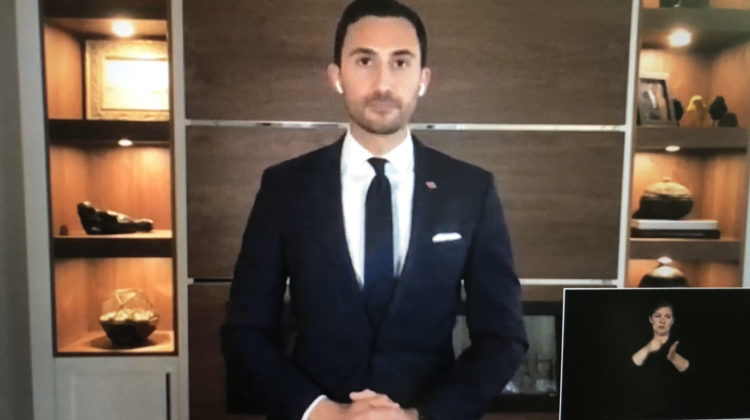 Students across Ontario won’t have an extended winter break as the province deals with COVID-19.

Education Minister Stephen Lecce says in a statement released on Wednesday that after consultation with health officials, Ontario won’t mandate an extended school closure around the holidays.

Lecce cites several reasons for not needing an extended break including “Ontario’s strong safety protocols, low levels of transmission and safety within our schools.”

It’s an about-face from Tuesday when Lecce said the government was considering an extended school closure as part of a “comprehensive” announcement set to be unveiled in the next week or two.