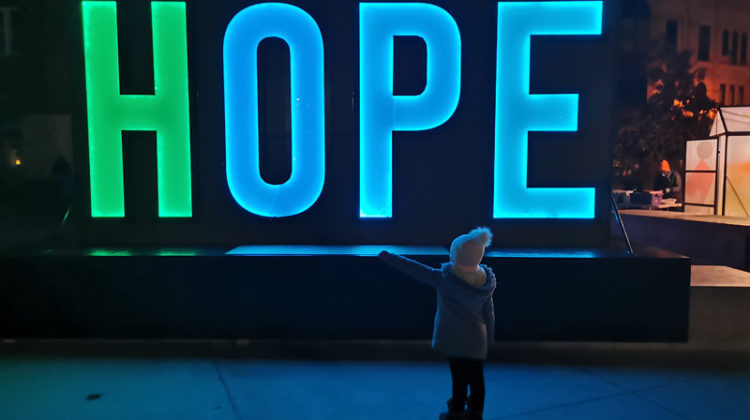 (Image supplied by Lights On Stratford).

A new winter festival in Stratford is aiming to bring hope to the community.

The first displays for the Lights On Stratford, a festival featuring light based exhibits, have been installed around Stratford City Hall and will be lit up for the first time Thursday evening from 6 o’clock until 9 o’clock.

They include a large sign which says Hope which is a central theme for the festival which features the work of many members of the arts and culture community in the city.

Kaileigh Krysztofiak is a lighting designer at the Stratford Festival and is the Festival Coordinator for Lights On Stratford and she says it’s important to show the community that they aren’t alone especially during a year that’s had many hardships.

“It’s something that I just have to keep clinging to that my passion that inherently is my career is going to come back and this is a version of my career and my passion coming back.”

Other areas that will feature installations include the new Tom Patterson Theatre and the Shakespearean Gardens.

You can click here to learn more about the festival. 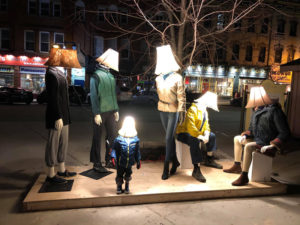