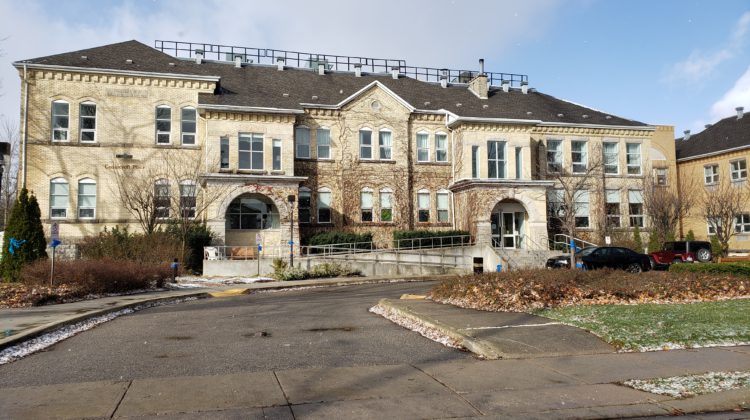 (Photo supplied by My Stratford Now Reporter Casey Kenny).
A ninth resident at a Stratford retirement home has died in a COVID-19 outbreak.
Medical Officer of Health for Huron Perth, Dr. Miriam Klassen, says the resident died after testing positive for the virus at Cedarcroft Place Retirement Residence in Stratford where there is an ongoing outbreak.
The count currently sits at 43 residents and 19 staff at the home who have contracted the virus with half of the staff at the home still away from work due to COVID-19.
Officials say the home reached out to 19 different staffing agencies and all of their community partners to provide assistance and their partners responded quickly with care levels at times delayed but maintained.
Dr.Klassen says everyone acted as quickly as possible when the outbreak was declared.
“Everyone was engaged from the onset in trying to help stabilize the situation at Cedarcroft and end the outbreak as quickly as possible.”
Twenty-five residents have been temporarily moved from the home to area hospitals in an effort to combat the outbreak.
Dr.Klassen adds they have not found how the virus entered into the home in the first place but she adds her assumption is someone entered the home when they were asymptomatic or pre-symptomatic and they had no idea they were able to transmit COVID-19.
She says HPPH is meeting with officials from Cedarcroft on a daily basis to go over issues including hygiene measures, enhanced environmental cleaning and visitor restrictions.
Dr.Klassen says she can’t say if there will be more deaths at the home as she doesn’t know the current status of the residents with several changes taking place over the past few days.
There are also separate staff cohorts with separate groups looking after those who are COVID positive and COVID negative.
Andrew Williams, President and CEO of the Huron Perth Healthcare Alliance, says there are two partner organizations that are working closely with Cedarcroft, the Local Health Integration Network and the HPHA.
He says there are seven staff from the LHIN and 16 staff from the HPHA that have been deployed and are available to work at Cedarcroft with that number changing based on need.
Management at the home say their ability to communicate directly with families has significantly improved since they established a Rapid Response 24 Hour Family Hotline.