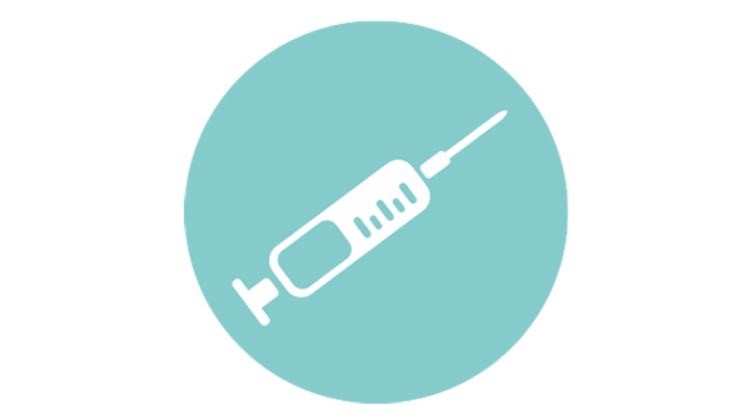 Influenza has arrived in our area.

Huron Perth Public Health says while there are currently fewer than five lab-confirmed cases of influenza in the region many people who become sick are not sick enough to be hospitalized and tested.

That means the lab-confirmed cases may only represent a small number of people who have influenza throughout the season.

Influenza in Canada typically circulates from November to April.

HPPH says getting your flu shot is the best defense against influenza.