Fourth public rally to be held over proposed glass plant 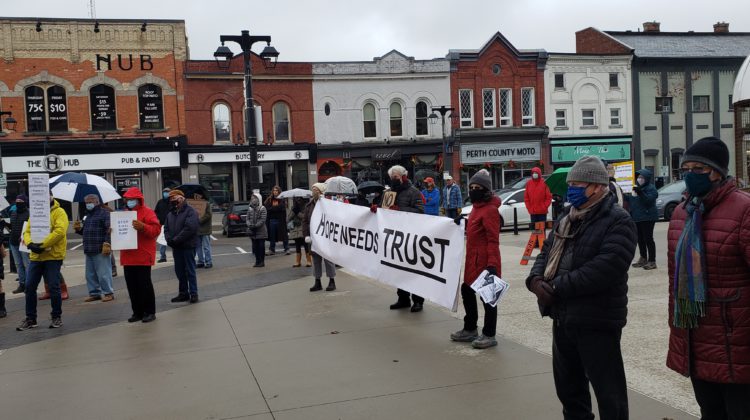 A fourth public rally against a proposed $400-million glass plant is set to be held in Stratford.

It comes as Stratford City Council announced on Saturday that they have cancelled two special meetings that were to be held over the plant this week.

They say the decision was made so they can have additional time to consider the draft cost sharing agreement with the Chinese company.

Monday’s rally will feature a call in speech from former Toronto Mayor David Crombie who is a Conservative cabinet minister and the recently resigned as chair of the provincial Greenbelt Council.

One of the main issues Wise Communities Stratford has with the plant is Ontario’s use of Ministerial Zoning Orders including one that they issued the City of Stratford.

That order rezoned prime agricultural land to accommodate to the proposed plant.