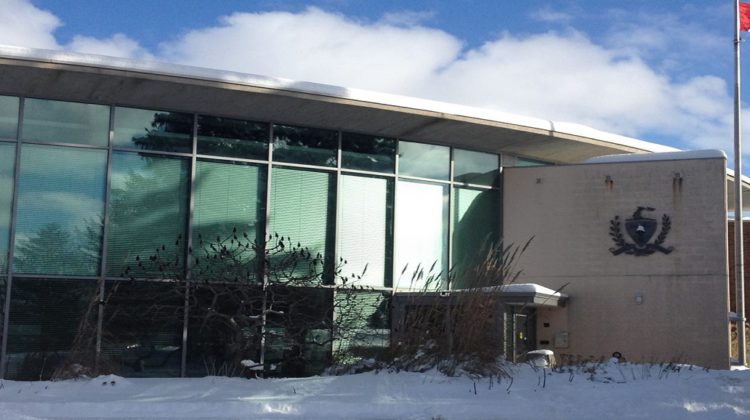 COVID-19 is transmitting throughout Huron Perth whether workplace outbreaks are publicly identified or not.

That from Huron Perth Medical Officer of Health Dr.Miriam Klassen who says HPPH has become aware that some areas, including Toronto, are moving ahead with releasing publicly more information about outbreaks in workplaces.

Dr.Klassen says there is less of a risk of violating the privacy of individuals in larger urban centres than there is if HPPH was to release the same data however she says they have identified cases in workplaces that weren’t following the COVID-19 guidelines.

She says one of her biggest frustrations around the pandemic has been that people want to chase the cases and if they do it, instead of acting like it could be anywhere, they are two weeks late due to the time lapse between infecton and reporting.

She adds, however, that HPPH is reviewing the issue.

“We are looking at it again though because we do understand that there is a desire for the information from the public and that other health units are doing it.”

Dr.Klassen adds the job of public health is to protect the health of the public and to balance the privacy and rights of individuals.

She says HPPH currently releases information about outbreaks where there is a risk to the public or where further contact tracing needs to be done.