Police respond to calls about number of skaters 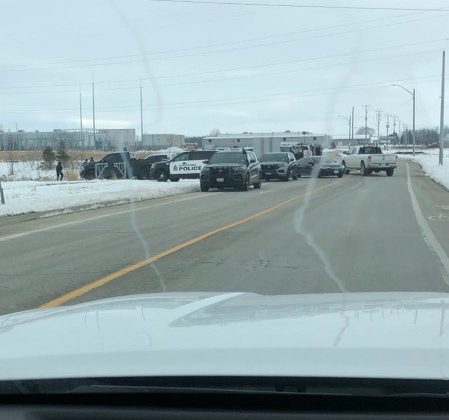 Stratford Police are keeping close watch out on those who go against COVID-19 regulations.

They say they were called on Sunday afternoon by people concerned about large crowds of skaters gathering on several of the local storm ponds throughout the city.

Around noon, SPS says they were called to the storm ponds at Packham Avenue and Wright Boulevard, as well as O’Loane Avenue and Thomas Street.

They say groups of over 50 people were all skating in close proximity to one another and were unable to properly socially distance from each other.

The skaters were requested to leave the ice surface and everyone agreed to do so without incident.

Later around 5 o’clock that afternoon, officers were called to the pond at Short Street and Forman Avenue, where it was reported that there were approximately 80-100 people on the ice.

Police say they found only about 10 people on the ice.

They say the skaters had plenty of space to socially distance from one another and there were no concerns regarding their activity.