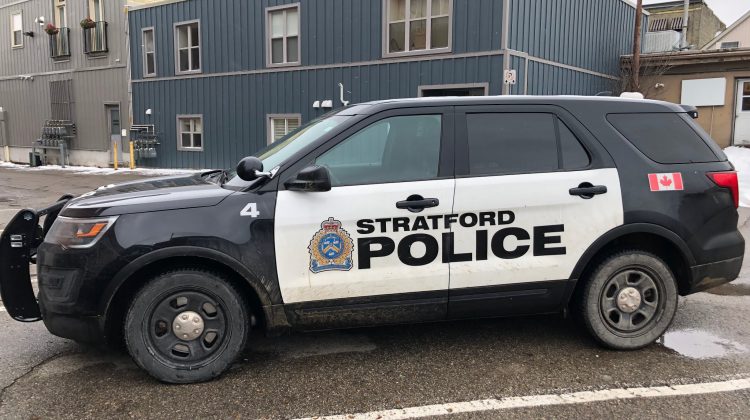 Police say a records check showed the vehicle had been stolen from London several weeks before.

Officers then searched the home where the vehicle was found and say they discovered items related to the stolen motor vehicle, a large quantity of meth, Canadian currency, as well as a prohibited weapon.

A 39-year-old man and a 42-year-old woman were arrested and charged.

Coldest Night of The Year a SUCCESS!