Three people sent to hospital after fire near Sebringville 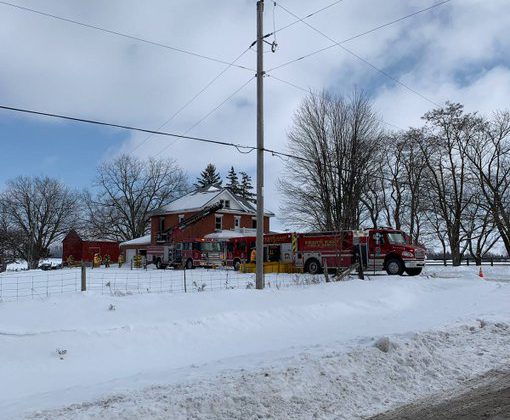 Three people have been sent to the hospital as a precaution after a house fire near Sebringville.

Perth County OPP confirmed the news to MyStratfordNow.com and say the fire was on Highway 8.

The road was closed between Road 125 and Road 130 which is also known as Avonton Road for most of the day but reopened shortly before four o’clock Friday afternoon.

Police say more information will be released as it becomes available.