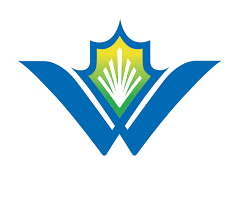 The Waterloo Region will move into Step Two of the province’s Roadmap to Reopening on Monday.

The region had been held back as COVID-19 cases largely driven by the Delta variant surged.

Officials also said the positive trends will keep them on track to open into Step Three with the rest of the province, however, Ontario government officials have not said when they will move the province into that stage although the original plan was for July 21st.