Police: Two drivers charged for not stopping for school buses in Huron County 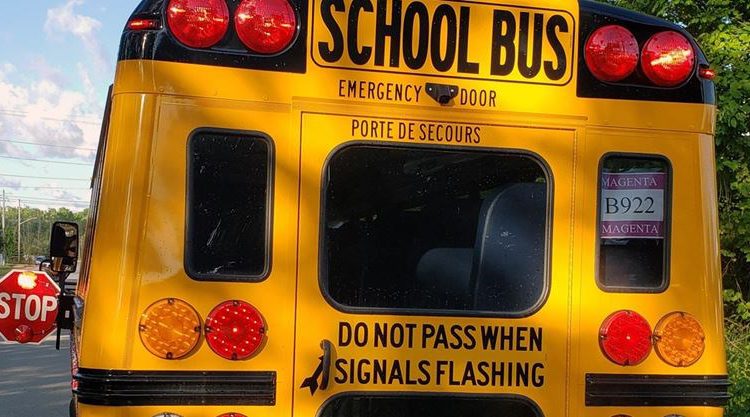 Just the second week into the school year and Huron County OPP say they have already received several complaints about drivers not stopping for stopped school buses.

Two drivers, a 77-year-old and a 24-year-old, were both charged on Monday for not stopping in separate incidents.

Police say vehicle owners need to be aware that if the driver can’t be identified, the owner can be charged for the offence if the licence plate number is reported by a witness.