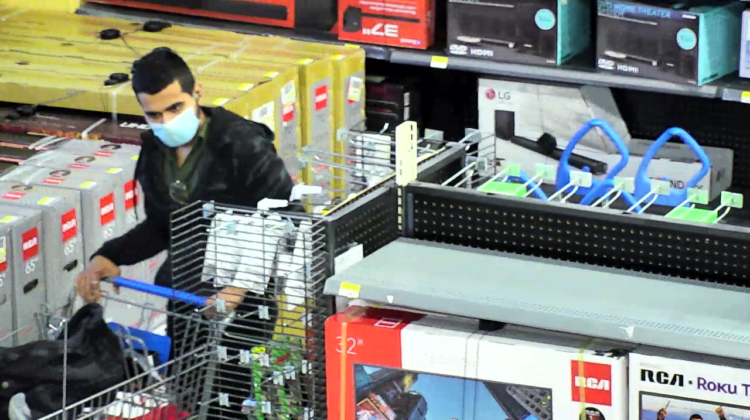 Police are searching for two male suspects after an attempted high end theft at the Walmart in Stratford.

Shortly after 9:30 Saturday night, Stratford Police say a customer in the store on Ontario Street was seen loading a large amount of high end electronics into a cart.

He was stopped by a loss prevention officer as he was trying to leave without paying.

The suspect left the area in a red Toyota Corolla which was driven by a second unknown suspect.

SPS says the suspect in the store was a male in his early 20’s, with a light brown complexion, short black hair, heavy black eyebrows, and dark eyes, with a slim build.

Anyone with information is asked to call SPS or Crime Stoppers. 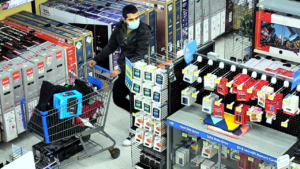