Random PCR tests handed out at land borders with U.S. 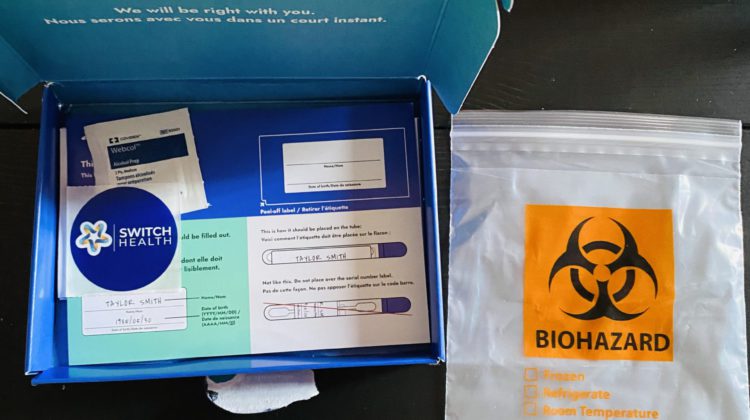 The Canada Border Services Agency (CBSA) is beefing up ‘randomized’ PCR testing for those returning to the country.

Vista Radio staff member Celina Joseph was visiting family south of the border for the American Thanksgiving holiday and after less than a 48-hour stay, was met at the border differently this time.

“I just came back last (Tuesday) night from the border and I had an unexpected experience, so I was crossing the border and they randomly selected me for a take-home COVID-19 test,” she says.

The kit, provided through Switch Health, needs to be done on video as a nurse watches, and then sent back within 24-hours via Purolator to the border agency.

She says the border officer that handed her the test kit told her the reason behind these random tests is that a lot of Canadians coming back into Canada have been testing positive for the virus.

Joseph describes the whole interaction as quite anxiety-inducing, adding she would have hoped to have known about these tests so as to better prepare for them. Despite that, she says she would return to the States now that she knows.

According to the Government of Canada website failing to do the test as requested by the CBSA is an offence under the Quarantine Act and could result in 6 months in prison or up to $750,000 in fines.

Premier Doug Ford says he is supportive of PCR testing at the U.S.-Canada land border in order to be cautious but says ultimately it is a federal decision.  He says all provinces are working collaboratively with the federal government.

The Vista National Newsdesk has reached out to Canada Border Services for comment but as of publishing has yet to respond.